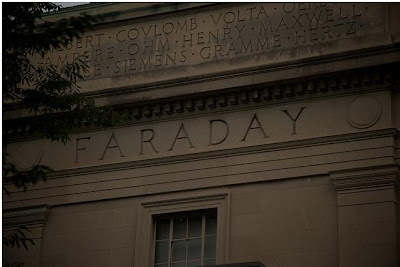 
In terms of intellectual interest, the MIT Department of Physics is without compare. Its graduate program was recently ranked first in the nation. Its faculty and students are dynamic, innovative, and on the cutting edge of science exploration. Faculty members are involved in research worldwide and are represented at all major research facilities.
The research activities of MIT Department of Physics affiliates have also been recognized by five Nobel Prizes awarded since 1990. Recent Nobel Laureates include:

In terms of working atmosphere, the Department is committed to creating a comfortable, yet challenging environment. The atmosphere is informal and collegial, yet employees are encouraged to grow professionally as well as personally through training and educational opportunities.