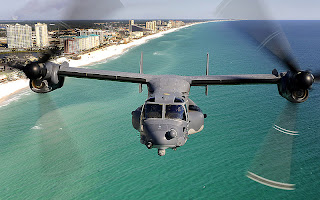 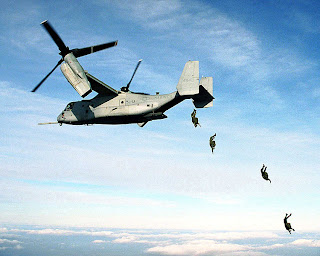 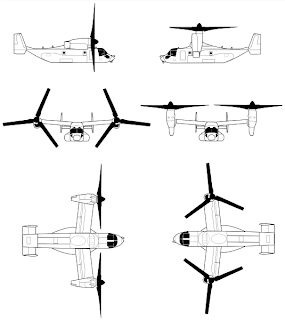 The High Energy Liquid Laser Area Defense System (HELLADS), is a Counter-RAM system under development that will use a powerful (150 kW) laser to shoot down missiles, rockets, and artillery shells. The initial system will be demonstrated from a static ground based installation, but in order to eventually be integrated on an aircraft, design requirements are maximum weight of 750 kg (1,650 lb) and maximum envelope of 2 cubic meters (70.6 feet3).

Development is being funded by The Pentagon's Defense Advanced Research Projects Agency (DARPA).

Enemy surface-to-air threats to manned and unmanned aircraft have become increasingly sophisticated, creating a need for rapid and effective response to this growing category of threats.  High power lasers can provide a solution to this challenge, as they harness the speed and power of light to counter multiple threats.

Laser weapon systems provide additional capability for offensive missions as well adding precise targeting with low probability of collateral damage.  For consideration as a weapon system on today’s air assets though, these laser weapon systems must be lighter and more compact than the state-of-the-art has produced. 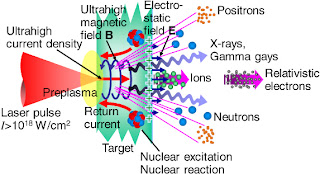 The goal of the HELLADS program is to develop a 150 kilowatt (kW) laser weapon system that is ten times smaller and lighter than current lasers of similar power, enabling integration onto tactical aircraft to defend against and defeat ground threats. With a weight goal of less than five kilograms per kilowatt, and volume of three cubic meters for the laser system, HELLADS seeks to enable high-energy lasers to be integrated onto tactical aircraft, significantly increasing engagement ranges compared to ground-based systems.

The program has completed laboratory testing of a fundamental building block for HELLADS, a single laser module that successfully demonstrated the ability to achieve high power and beam quality from a significantly lighter and smaller laser.  The program is now in the final development phase where a second laser module will be built and combined with the first module to generate 150 kW of power. 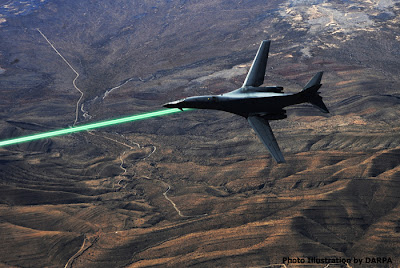 Following the final development phase, the plan is for the laser to be transported to White Sands Missile Range for ground testing against rockets, mortars, surface-to-air missiles and to conduct simulated air-to-ground offensive missions.