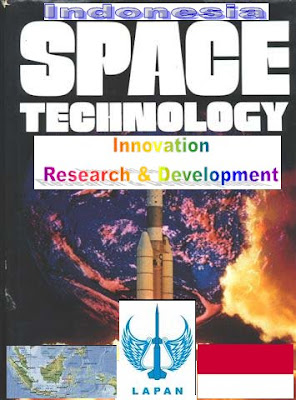 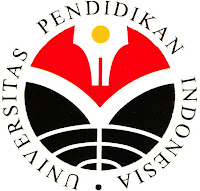 Space technology is technology that is related to entering space, maintaining and using systems during spaceflight and returning people and things from space.

Computers and telemetry were once leading edge technologies that might have been considered "space technology" because of their criticality to boosters and spacecraft. They existed prior to the Space Race of the Cold War but their development was vastly accelerated to meet the needs of the two major superpowers' space programs.

While still used today in spacecraft and missiles, the more prosaic applications such as remote monitoring (via telemetry) of patients, water plants, highway conditions, etc. and the widespread use of computers far surpasses their space applications in quantity and variety of application.

Space is such an alien environment that attempting to work in it requires new techniques and knowledge. New technologies originating with or accelerated by space-related endeavors are often subsequently exploited in other economic activities.

This has been widely pointed to as beneficial by space advocates and enthusiasts favoring the investment of public funds in space activities and programs. Political opponents counter that it would be far cheaper to develop specific technologies directly if they are beneficial and scoff at this justification for public expenditures on space-related research.