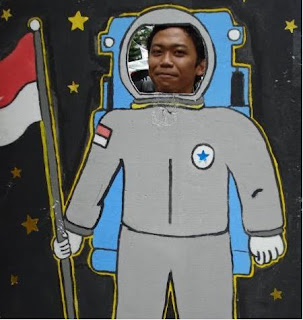 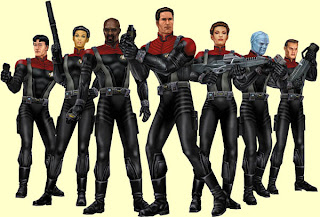 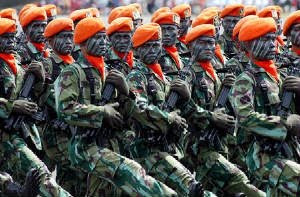 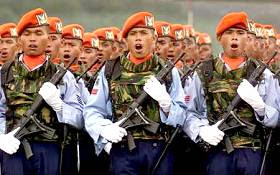 The end of the Cold War in 1991 led many governments to significantly decrease military spending as a "peace dividend". Air force inventories were cut, and research and development programs intended to produce what was then anticipated to be "fifth-generation" fighters took serious hits; many programs were canceled during the first half of the 1990s, and those which survived were "stretched out". While the practice of slowing the pace of development reduces annual investment expenses, it comes at the penalty of increased overall program and unit costs over the long-term.

In this instance, however, it also permitted designers to make use of the tremendous achievements being made in the fields of computers, avionics and other flight electronics, which had become possible largely due to the advances made in microchip and semiconductor technologies in the 1980s and 1990s. This opportunity enabled designers to develop fourth-generation designs – or redesigns – with significantly enhanced capabilities. These improved designs have become known as "Generation 4.5" fighters, recognizing their intermediate nature between the 4th and 5th generations, and their contribution in furthering development of individual fifth-generation technologies.

"Half-generation" designs are either based on existing airframes or are based on new airframes following similar design theory as previous iterations; however, these modifications have introduced the structural use of composite materials to reduce weight, greater fuel fractions to increase range, and signature reduction treatments to achieve lower RCS compared to their predecessors. Prime examples of such aircraft, which are based on new airframe designs making extensive use of carbon-fibre composites, include the Eurofighter Typhoon, Dassault Rafale, and Saab JAS 39 Gripen NG.

Apart from these fighter jets, most of the 4.5 generation aircraft are actually modified variants of existing airframes from the earlier fourth generation fighter jets. Such fighter jets are generally heavier and examples include the Boeing F/A-18E/F Super Hornet which is an evolution of the 1970s F/A-18 Hornet design, the F-15E Strike Eagle which is a ground-attack variant of the Cold War-era F-15 Eagle, the Sukhoi Su-30MKI which is a further development of the Su-30 fighter and the Mikoyan MiG-29M/35, an upgraded version of the 1980s MiG-29. The Su-30MKI and MiG-35 use two- and three-dimensional thrust vectoring engines respectively so as to enhance maneuvering. Most 4.5 generation aircraft are being retrofitted with Active Electronically Scanned Array (AESA) radars and other state-of-the art avionics such as electronic counter-measure systems and forward looking infrared.

4.5 generation fighters first entered service in the early 1990s, and most of them are still being produced and evolved. It is quite possible that they may continue in production alongside fifth-generation fighters due to the expense of developing the advanced level of stealth technology needed to achieve aircraft designs featuring very low observables (VLO), which is one of the defining features of fifth-generation fighters. Of the 4.5th generation designs, only the Super Hornet, Strike Eagle, and the Rafale have seen combat action.
The United States Government defines 4.5 generation fighter aircraft as those that "(1) have advanced capabilities, including— (A) AESA radar; (B) high capacity data-link; and (C) enhanced avionics; and (2) have the ability to deploy current and reasonably foreseeable advanced armaments." 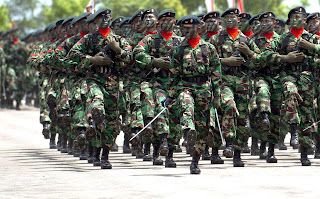 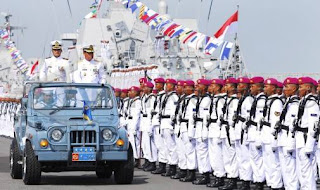 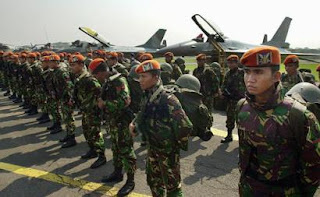 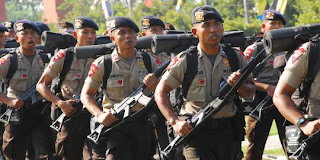