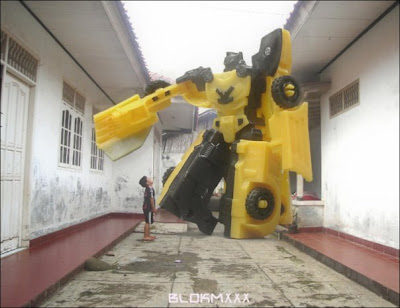 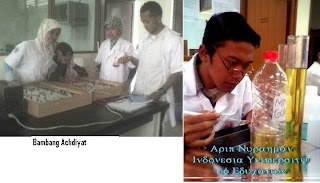 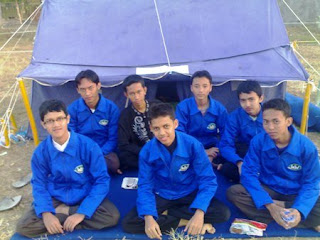 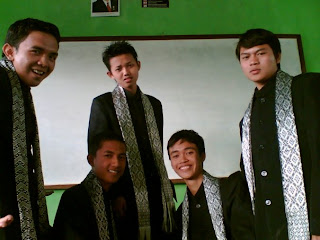 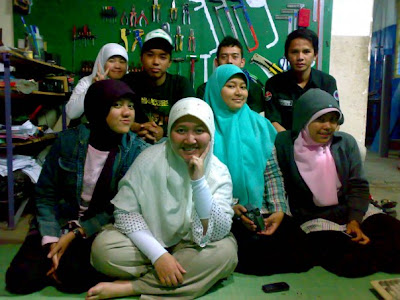 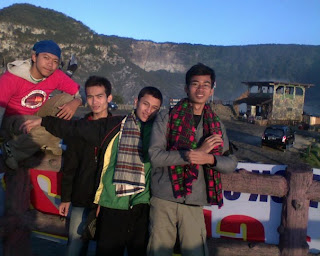 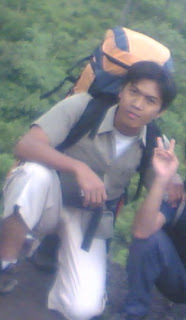 
My success, part of it certainly, is that I have focused on a few things. 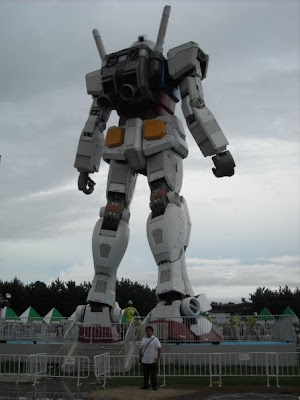 The Royal Swedish Academy of Sciences has decided to award the Nobel Prize in Physics for 2009 with one half to
Charles K. Kao
Standard Telecommunication Laboratories, Harlow, UK, and Chinese University of Hong Kong
"for groundbreaking achievements concerning the transmission of light in fibers for optical communication"
and the other half jointly to
Willard S. Boyle and George E. Smith
Bell Laboratories, Murray Hill, NJ, USA
"for the invention of an imaging semiconductor circuit – the CCD sensor"

The masters of light

This year's Nobel Prize in Physics is awarded for two scientific achievements that have helped to shape the foundations of today’s networked societies. They have created many practical innovations for everyday life and provided new tools for scientific exploration. In 1966, Charles K. Kao made a discovery that led to a breakthrough in fiber optics. He carefully calculated how to transmit light over long distances via optical glass fibers. With a fiber of purest glass it would be possible to transmit light signals over 100 kilometers, compared to only 20 meters for the fibers available in the 1960s. Kao's enthusiasm inspired other researchers to share his vision of the future potential of fiber optics. The first ultrapure fiber was successfully fabricated just four years later, in 1970.

Today optical fibers make up the circulatory system that nourishes our communication society. These low-loss glass fibers facilitate global broadband communication such as the Internet. Light flows in thin threads of glass, and it carries almost all of the telephony and data traffic in each and every direction. Text, music, images and video can be transferred around the globe in a split second.

If we were to unravel all of the glass fibers that wind around the globe, we would get a single thread over one billion kilometers long – which is enough to encircle the globe more than 25 000 times – and is increasing by thousands of kilometers every hour.

A large share of the traffic is made up of digital images, which constitute the second part of the award. In 1969 Willard S. Boyle and George E. Smith invented the first successful imaging technology using a digital sensor, a CCD (Charge-Coupled Device). The CCD technology makes use of the photoelectric effect, as theorized by Albert Einstein and for which he was awarded the 1921 year's Nobel Prize. By this effect, light is transformed into electric signals. The challenge when designing an image sensor was to gather and read out the signals in a large number of image points, pixels, in a short time.

The CCD is the digital camera's electronic eye. It revolutionized photography, as light could now be captured electronically instead of on film. The digital form facilitates the processing and distribution of these images. CCD technology is also used in many medical applications, e.g. imaging the inside of the human body, both for diagnostics and for microsurgery.

A rocket engine or simply "rocket" is a jet engine[1] that uses only propellant mass for forming its high speed propulsive jet. Rocket engines are reaction engines and obtain thrust in accordance with Newton's third law. Since they need no external material to form their jet, rocket engines can be used for spacecraft propulsion as well as terrestrial uses, such as missiles. Most rocket engines are internal combustion engines, although non combusting forms also exist.
Rocket engines as a group, have the highest exhaust velocities, are by far the lightest, and are the most energy efficient (at least at very high speed) of all types of jet engines. However, for the thrust they give, due to the high exhaust velocity and relatively low specific energy of rocket propellant, they consume propellant very rapidly.

The Solar thermal rocket would make use of solar power to directly heat reaction mass, and therefore does not require an electrical generator as most other forms of solar-powered propulsion do. A solar thermal rocket only has to carry the means of capturing solar energy, such as concentrators and mirrors. The heated propellant is fed through a conventional rocket nozzle to produce thrust. The engine thrust is directly related to the surface area of the solar collector and to the local intensity of the solar radiation and inversely proportional to the Isp.
See also: Ion thruster