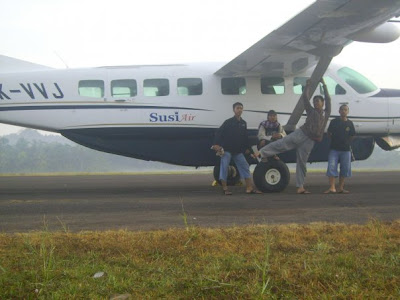 
The 1.2 meter millimeter-wave telescope on the roof of building D at the CfA is ideal in size for the study of large molecular clouds and the kinematics of the Galaxy. Its beamwidth at 115 GHz, the frequency of the fundamental rotational transition of CO, is only 8', which is four times better than the resolution with which the classical Dutch and Australian 21 cm surveys of the Galaxy were conducted. Its cryogenic receiver, with a superconducting SIS mixer (see experiment above) is about as sensitive as that of most large millimeter-wave instruments. The system is quite "user-friendly," and students should be able to master its operation during the first few sessions of the course.
Students will then design more or less from first principles an experiment to determine the rotation curve of the Galaxy with a reasonable amount of observations - one session at the telescope of 4-5 hours should be enough. Analysis of the data will essentially consist of determining the terminal velocity as a function of longitude along the Galactic plane; quite good results can be obtained by classical methods without a great deal of numerical analysis. Students will then use their derived rotation curve with the same data to determine both the molecular mass and the total gravitational mass of the Galaxy, as well as some gross properties of the Galactic molecular cloud distribution. In the process they will obtain a good introduction to the techniques of millimeter-wave astronomy and a liberal education in studies of Galactic structure.

Laboratory Astrophysics
Science is successful because the physical laws we discover on Earth work everywhere and every when. We use laboratory experiments to expand our understanding of physical processes and then apply these results to the processes throughout the Universe. In some cases laboratory experiments can reproduce similar physics. For example, highly charged plasmas can be created in the laboratory to study the collisions between electrons and ions that occur in the hot solar corona. In other cases, such as in the extreme environments of black holes, we cannot reproduce the conditions. However, even in those cases, the pattern of observed spectral signatures allows us to identify the species and determine some of the physical conditions and processes. Spectral features observed in the solar corona are also observed from black hole sources.
Useful Link