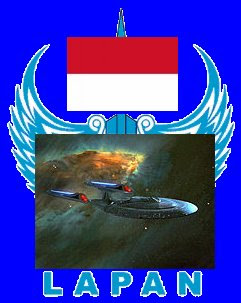 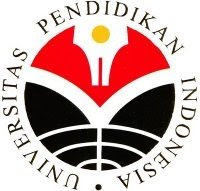 Spacecraft are used for a variety of purposes, including communications, earth observation, meteorology, navigation, planetary exploration and space tourism. Spacecraft and space travel are common themes in works of science fiction. 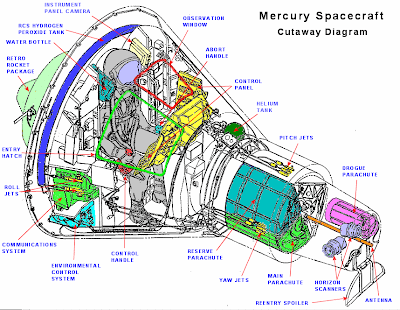 Life support
Spacecraft intended for human spaceflight must also include a life support system for the crew.

GNC
Guidance refers to the calculation of the commands (usually done by the CDH subsystem) needed to steer the spacecraft where it is desired to be. Navigation means determining a spacecraft's orbital elements or position. Control means adjusting the path of the spacecraft to meet mission requirements. On some missions, GNC and Attitude Control are combined into one subsystem of the spacecraft.

Command and data handling
The CDH subsystem receives commands from the communications subsystem, performs validation and decoding of the commands, and distributes the commands to the appropriate spacecraft subsystems and components. The CDH also receives housekeeping data and science data from the other spacecraft subsystems and components, and packages the data for storage on a solid state recorder or transmission to the ground via the communications subsystem. Other functions of the CDH include maintaining the spacecraft clock and state-of-health monitoring.

Thermal control
Spacecraft must be engineered to withstand transit through the Earth's atmosphere and the space environment. They must operate in a vacuum with temperatures potentially ranging across hundreds of degrees Celsius as well as (if subject to reentry) in the presence of plasmas. Material requirements are such that either high melting temperature, low density materials such as Be and C-C or (possibly due to the lower thickness requirements despite its high density) W or ablative C-C composites are used. Depending on mission profile, spacecraft may also need to operate on the surface of another planetary body. The thermal control subsystem can be passive, dependent on the selection of materials with specific radiative properties. Active thermal control makes use of electrical heaters and certain actuators such as louvers to control temperature ranges of equipments within specific ranges. 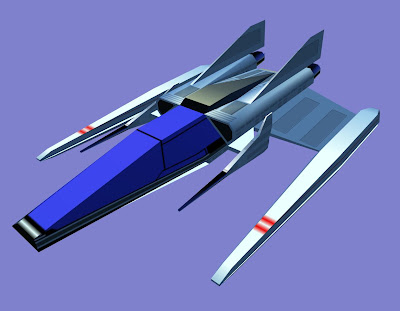 Structures
Spacecraft must be engineered to withstand launch loads imparted by the launch vehicle, and must have a point of attachment for all the other subsystems. Depending upon mission profile, the structural subsystem might need to withstand loads imparted by entry into the atmosphere of another planetary body, and landing on the surface of another planetary body.

Payload
The payload is dependent upon the mission of the spacecraft, and is typically regarded as the part of the spacecraft "that pays the bills". Typical payloads could include scientific instruments (cameras, telescopes, or particle detectors, for example), cargo, or a human crew. 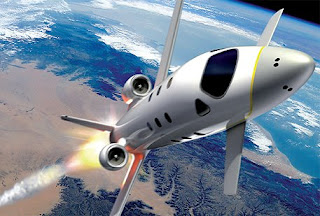