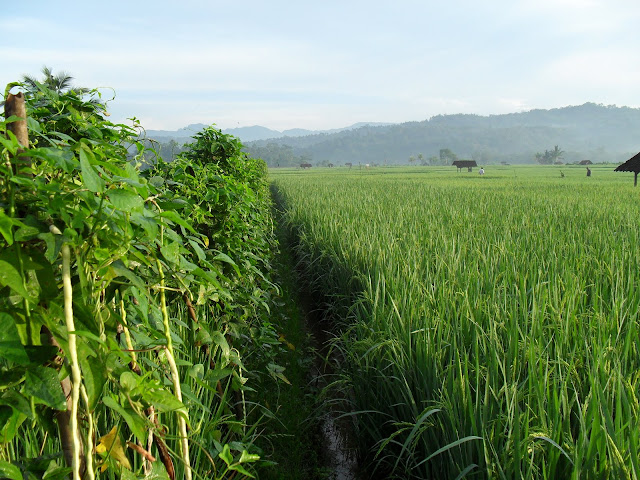 Experiments at CERN and elsewhere should let us complete the Standard Model of particle physics, but a unified theory of all forces will probably require radically new ideas.

One of the primary goals of physics is to understand the wonderful variety of nature in a unified way. The greatest advances of the past have been steps toward this goal: the unification of terrestrial and celestial mechanics by Newton in the 17th century; of optics with the theories of electricity and magnetism by Maxwell in the 19th century; of space-time geometry and the theory of gravitation by Einstein in the years 1905 to 1916; and of chemistry and atomic physics through the advent of quantum mechanics in the 1920s [see the illustrations titled Unification and Profoundest Advances].
Einstein devoted the last 30 years of his life to an unsuccessful search for a "unified field theory," which would unite general relativity, his own theory of space-time and gravitation, with Maxwell's theory of electromagnetism. Progress toward unification has been made more recently, but in a different direction. Our current theory of elementary particles and forces, known as the of particle physics, has achieved a unification of electromagnetism with the weak interactions, the forces responsible for the change of neutrons and protons into each other in radioactive processes and in the stars. The Standard Model also gives a separate but similar description of the strong interactions, the forces that hold quarks together inside protons and neutrons and hold protons and neutrons together inside atomic nuclei.
We have ideas about how the theory of strong interactions can be unified with the theory of weak and electromagnetic interactions (often called Grand Unification), but this may only work if gravity is included, which presents grave difficulties. We suspect that the apparent differences among these forces have been brought about by events in the very early history of the big bang, but we cannot follow the details of cosmic history at those early times without a better theory of gravitation and the other forces. There is a chance the work of unification will be completed by 2050, but about that we cannot be confident.

Image: Alfred T. Kamajian
THE QUANTUM NATURE of space and time must be dealt with in a unified theory. At the shortest distance scales, space may be replaced by a continually reconnecting structure of strings and membranes--or by something stranger still.

The Standard Model is a quantum field theory. Its basic ingredients are fields, including the electric and magnetic fields of 19th-century electrodynamics. Little ripples in these fields carry energy and momentum from place to place, and quantum mechanics tells us that these ripples come in bundles, or quanta, that are recognized in the laboratory as elementary particles. For instance, the quantum of the electromagnetic field is a particle known as the photon.

The Standard Model includes a field for each type of elementary particle that has been observed in high-energy physics laboratories [see the 'Standard Model' illustration below]. There are the lepton fields: their quanta include the familiar electrons, which make up the outer parts of ordinary atoms, similar heavier particles known as muons and tauons, and related electrically neutral particles known as neutrinos. There are fields for quarks> of various types, some of which are bound together in the protons and neutrons that make up the nuclei of ordinary atoms. Forces between these particles are produced by the exchange of photons and similar elementary particles: the W+, W- and Z0 transmit the weak force, and eight species of gluon produce the strong forces.


These particles exhibit a wide variety of masses that follow no recognizable pattern, with the electron 350,000 times lighter than the heaviest quark, and neutrinos even lighter. The Standard Model has no mechanism that would account for any of these masses, unless we supplement it by adding additional fields, of a type known as scalar fields. The word "scalar" means that these fields do not carry a sense of direction, unlike the electric and magnetic fields and the other fields of the Standard Model. This opens up the possibility that these scalar fields can pervade all space without contradicting one of the best established principles of physics, that space looks the same in all directions. (In contrast, if, for example, there were a significant magnetic field everywhere in space, then we could identify a preferred direction by using an ordinary compass.) The interaction of the other fields of the Standard Model with the all-pervasive scalar fields is believed to give the particles of the Standard Model their masses.


UNIFICATION of the forces of nature

STEVEN WEINBERG is head of the Theory Group at the University of Texas at Austin and a member of its physics and astronomy departments. His work in elementary particle physics has been honored with numerous prizes and awards, including the Nobel Prize for Physics in 1979 and the National Medal of Science in 1991. The third volume (Supersymmetry) of his treatise The Quantum Theory of Fields is out from Cambridge University Press. The second volume (Modern Applications) was hailed as being "unmatched by any other book on quantum field theory for its depth, generality and definitive character."